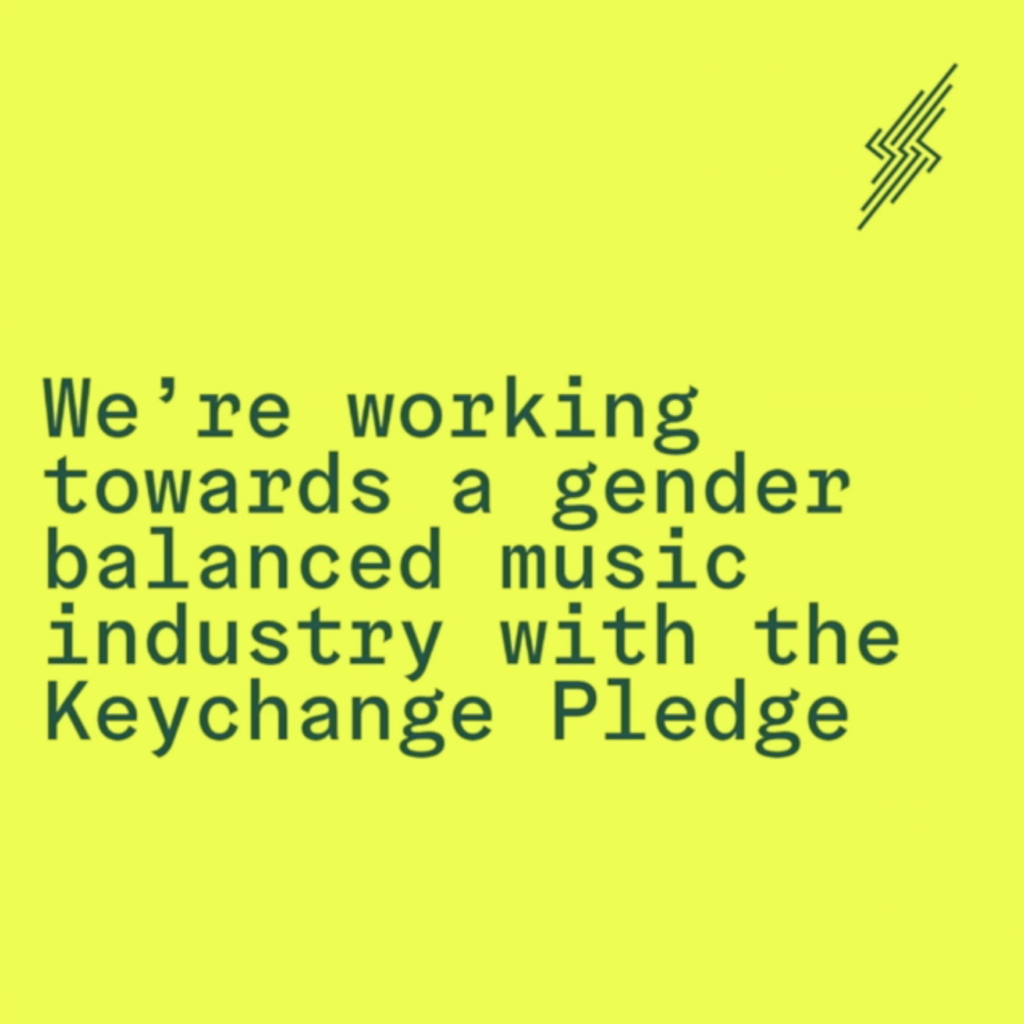 Eight UK trade bodies have signed the Keychange gender equality pledge towards achieving 50% board representation of women and under-represented genders; including the MPA, PRS for Music, The Incorporated Society of Musicians (ISM), the Ivors Academy, the Featured Artist Coalition (the FAC), the Association of Independent Music (AIM) and the Music Managers Forum (the MMF).

This commitment follows the Women in CTRL report on music trade bodies, which has revealed the lack of gender and ethnic diversity in the industry.

The MPA is working hard to encourage inclusivity across our businesses and striving to show leadership for our sector.
We actively encourage gender and racial diversity in our Board and Committee nominations and we are supporting inclusive career progression.