This Black History Month, we celebrate past and present black talent in songwriting, composition and publishing 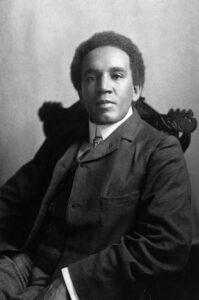 This inspirational composer, conductor and activist explored his talent from an early age and joined the Royal College of Music aged just 15.
Taylor’s compositions are distinctly progressive and borrow techniques from African music and poetry, producing an innovative genre-blending personal style.
Interestingly, he was named similarly to the English poet Samuel Taylor Coleridge (1772-1834) who became a source of inspiration to him during his career.
His popular piece ‘Hiawatha’s Wedding Feast’ took him to multiple tours of the United States, including a visit to the White House on invitation from President Theodore Roosevelt
(a huge step forward for race relations at the time). 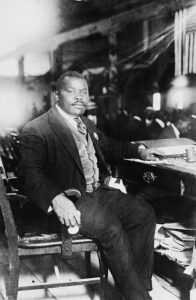 Marcus Garvey was a visionary whose ideologies inspired the likes of Nelson Mandela, Martin Luther King Jr. and Malcolm X. His philosophies and teachings have fuelled important and iconic songwriting, in turn driving many key musical movements.
He discovered his taste for activism early on in the print publishing industry, after representing his fellow workers in their labour union. When initial printing strikes against working conditions didn’t go to plan, he began his own publication, ‘The Watchman,’ an empowering magazine for black Jamaicans drawing attention to systems of oppression.
Garvey then went on to spend time in Central America and England before returning to Jamaica to form the UNIA civil rights group. At this time, he was questioning the lack of power in black circles, despite the vital contributions black people had made to society and forming nations.
Also central to Garvey’s rhetoric was embracing the beauty of the black form and setting up infrastructural changes to establish a power balance for black communities in business and government.
Garvey’s work has provided a source of inspiration for artists and activists alike. Bob Marley’s ‘So Much Things To Say’ references Garvey by name and reggae music consistently incorporates the theme of black redemption. Jay-Z’s approach to music and business is also said to have roots in Garveyism, placing emphasis on the importance of black ownership in the business world to empower oneself and others. 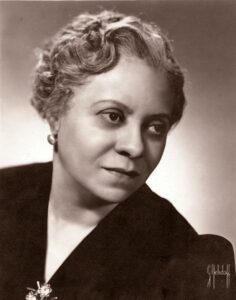 Despite her major contributions to the classical genre and becoming the first African American woman to have a work recognised and performed by a major orchestra, Florence B. Price remains overlooked by her peers and the history books. Her undeniable talent and networking abilities led her to competition success, major performances and the composition of over 300 symphonies and songs.

A few, iconic examples within the music industry, celebrating black music and talent 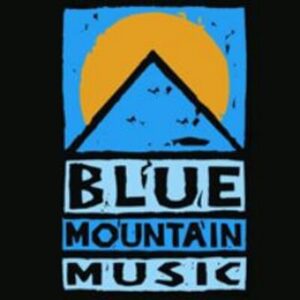 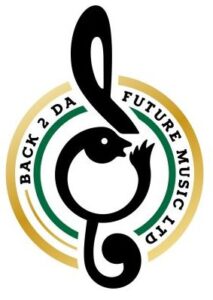 Specialising in reggae and founded by Kennedy Mensah, a journalist and music business professional, Back 2 Da Future prioritises their clients’ every need in the music publishing world.
From sourcing royalties to marketing, networking and PR services, this publisher works tirelessly for its talented and diverse roster. Their extensive catalogue includes Ansel Collins, Carl Malcolm, Lady Saw and many more. Reggae is as historically ingrained on the British music scene as punk, and Back 2 Da Future serve to honour this heritage and future.

You can find out more about Back 2 Da Future here. 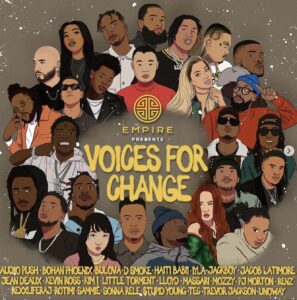 This collaboration project from EMPIRE artists draws attention to the issues facing black and ethnic minorities around the world and calls us all to account to help make a positive impact on our communities.
All artists, producers, engineers and creatives involved have offered their services to this initiative free of charge.
All proceeds from royalties on this project will be donated to change agents who are striving towards social justice and 100% of the purchase price is donated to the ACLU (American Civil Liberties Union).

Purchase and listen to EMPIRE Presents: Voices for Change here.