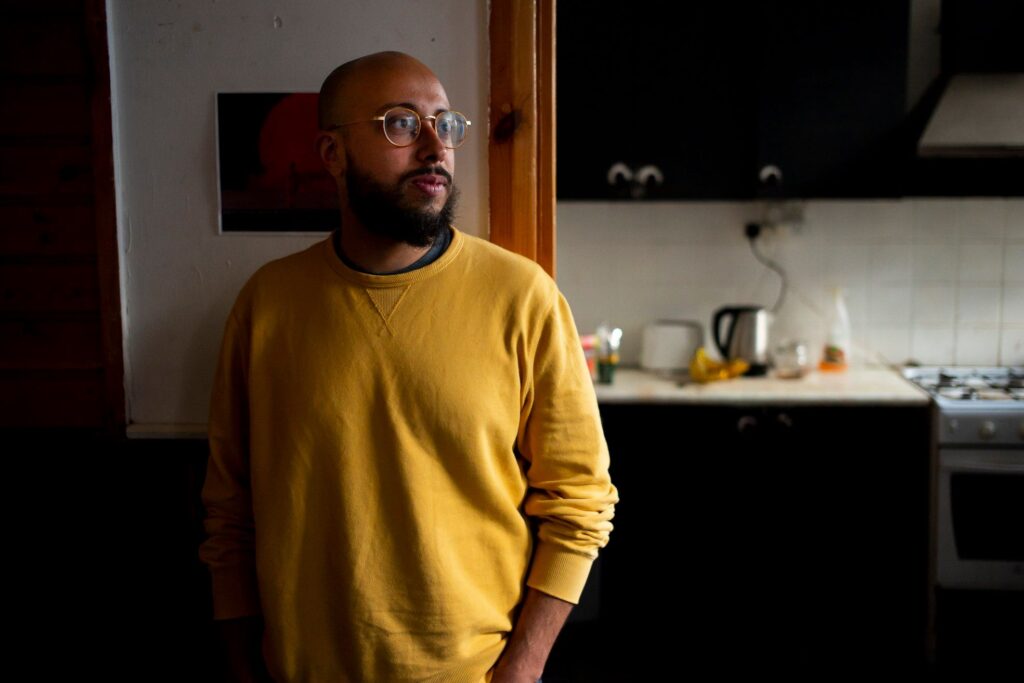 Arun has over a decade of experience in production library music and music publishing, 10 years as a Creative Director of a boutique record label and 15+ years of writing and recording his own music.

1. How did you first get into publishing?
When I left university, I wasn’t really sure where in the music industry I wanted to work. In fact, I was pretty ignorant of what was out there! I’d run a lot of events at uni, including multi-stage May Balls as well as regular dance music, hip-hop and jazz nights, but I saw the label side as where I wanted to end up. I managed to get a month-long internship at Ninja Tune [record label] which led to me helping out at Big Dada [Ninja Tune record label imprint] for a few months, as well as doing some work for Matt Black from Coldcut [electronic music duo].

In the end, I fell into publishing through the network I had built up from that first year of odd jobs and volunteering. I met Alex Black at Cavendish [publisher] through Big Dada. At some point he was looking for someone with my skill set to complement the existing team and asked me to interview for the job. It became apparent very quickly that the production music part of the industry was highly suitable to my interests as well as my skills!

2. What do you love most about your job? Does this keep you motivated to succeed?
I love the variety of projects and the autonomy that I have, including some pretty huge scale and ‘out there’ ones! As long as we’re creating enough of the ‘bread and butter’ style production music and it’s doing well, I have the freedom to experiment and try out different ideas.

Some of the things we’ve done include recording an epic percussion sample pack in a church; recording orchestras at Abbey Road, Air and Angel Studios in London and in Budapest; recording choirs on-site at my old college in Cambridge and Kings College London as well as in Riga; recording a jazz album at Rudy Van Gelder of Blue Note Records’ studio in New York; sampling a prepared piano for composers to use in their own compositions.

I launched a library catalogue offshoot of my record label WotNot Music via Cavendish, which focuses on electronic music from across the spectrum and acts as a springboard for underground producers to enter the sync world. It’s allowed us to bring new sounds and ideas into the production music space and can actually be a better place for experimental music than commercial sync, as there are more potential end-uses and with the royalties adding up slowly but surely.

3. Is there someone or one company experience that has particularly inspired you? A career champion or inspiring team?
Although the personnel at Cavendish have changed over time, I’ve been very lucky that there have always been ambitious, creative and collaborative people working there. My early days there taught me the importance of innovation and self-development, and more recently the values of collaboration and mutual support have meant that the whole team is able to be at their creative best. It’s important to associate yourself with the sort of people you want to be.

In terms of experiences, the traveling I’ve done has provided some of my most inspiring moments, whether that’s for club nights/events, networking or recording sessions. Running large recording sessions and being responsible for achieving your composers’ creative aims while keeping the musicians and stakeholders happy gives me a huge buzz, but even simply being in a different physical space with people and spending time together in a new context can make such a positive difference in relationships and your own outlook. 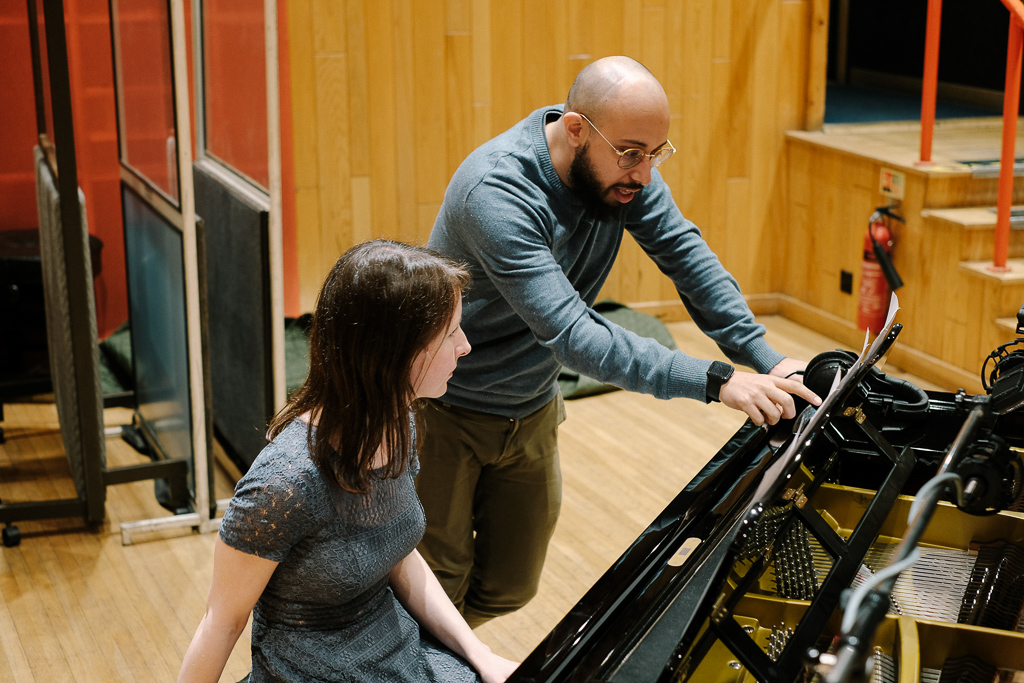 4. What (if any) particular challenges have you faced so far in your career? How did you get past these?
I think a lot of people in music hit a glass ceiling at some point in their careers. Often climbing the ladder isn’t possible or even desirable. There aren’t many places I could do my job, and there aren’t many companies that would feel like a step up from Cavendish, for me anyway! The important thing is to be aware of the unique skills and knowledge you have and to work out how you can utilise that, whether or not it’s through the traditional avenues of career progression.

For me, the answer was the WotNot Music Library. Through running my own record label and club nights I had a great understanding of electronic music and a broad network of musicians. I married this with my production and publishing knowledge to create my own production music catalogue which is now represented by Cavendish internationally. The catalogue has enabled me to write more of my own music and widened my composer network further, which in turn has allowed me to broaden the type of work that I do. I now also represent a lot of our writers through my publisher Peach River.

5. What can we expect to see next from you in the future?
We have some incredible music coming out on WotNot, Cavendish and the WotNot Library as well as from some of our Peach River artists. I’m also working on lots of my own music and on a few other exciting projects that I can’t talk about just yet!

6. What 3 top tips would you give to someone just starting out in music publishing or taking their career to the next level?
1. It’s much harder in the time of Covid but listen to everything going on in the office and ask questions about things you don’t know or understand. In the current environment that means joining video meetings if you can (offer to take minutes if it’s not something you’re directly involved in), but once we’re back in the office make sure you pay attention to work conversations and identify words and concepts that you don’t recognise.

2. Whatever part of the industry you’re in and whatever level you’re at, make sure you keep networking. Try to make friends outside of the ‘category’ of people you usually work with too. A lot of my industry friends are composers but it’s refreshing to have some variety, and it can be useful too!

3. Keep following and developing your musical interests outside of work, whether that’s going to gigs, DJing, performing or running your own label/other business. It will help you keep learning and to diversify your network. Just as importantly, it will ensure you keep enjoying music, which is why we’re here right??